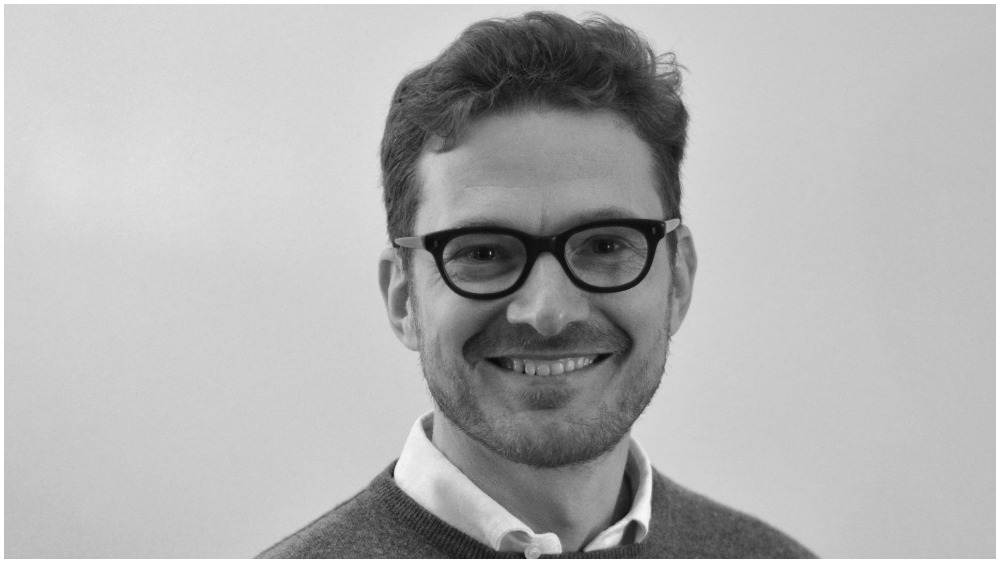 French animation studio Superprod, the company behind standout feature films such as the Jack London adaptation “White Fang” and Oscar-nominated “Song of the Sea,” has acquired a majority stake in Italy’s Red Monk Studio and plans to revamp the Milan-based company and turn it into a prominent Italian animation player.

It will see Red Monk — which is best known for premium kiddie series “My Unbelievable School” —  continue to operate as a separate label from Superprod. The company’s founders Lucia Geraldine Scott and Corrado Diodà are remaining on board at Red Monk respectively as producer and head of production.

The stated goal is to basically create a new animation studio, based in Milan, that will be working with Italian and international artists and have the capability to manage all stages of development and production of animated TV series and feature films. Red Monk will of course now be able to rely on Superprod’s pipeline and infrastructure.

Red Monk projects currently in development include the premium kiddie series “Osmond and Scout,” about the friendship between a girl named Scout and Osmond, a huge monster who lives in a forest. Other projects are being finalized and will be soon announced.

“We are very happy to be able to support the Italian animation industry in this growth phase that is leading it to be increasingly important internationally,” said Superprod CEO Jeremie Fajner and President Clement Calvet in a joint statement.

“We have a lot of faith in the talent and experience of Pedro, Lucia and Corrado to make Red Monk an important animation studio,” they added.

New Red Monk chief Pedro Citaristi said the company has “a very ambitious” growth plan and expressed confidence that, with the support of Superprod, Red Monk can grow to “quickly become a key player in the Italian animation market.”

Red Monk founders Lucia Scott and Corrado Diodà noted that thanks to their partnership with Superprod they will “have the opportunity to create new jobs in Italian animation, which is growing at a very fast pace.” Italy’s top animation studio is Rainbow Group, which produces several shows for Netflix, including the recently released live-action version of its hit “Winx Club” series.

Founded in 2010, Superprod develops, produces and distributes premium content for all media and has studios in in Paris and Angouleme, and a U.S. branch based in Los Angeles.

Besides six animated feature films, including “White Fang,” which went to Sundance, and “Song of the Sea,” they’ve churned out more than 200 episodes of TV series produced for channels such as France’s TF1, France Television, M6 and Canal Plus, for RAI in Italy, and for Netflix, Disney, Warner and Viacom globally. Recent shows include “Pat the Dog,” “Helen’s Little School” and Sophie the Giraffe.” Their shows are sold in over 180 countries.