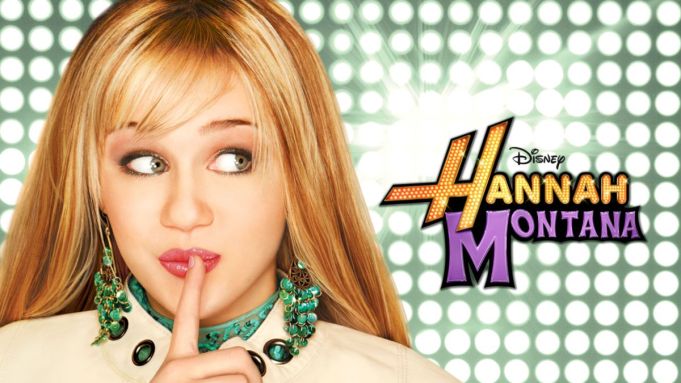 France’s Superprod Group is partnering with Michael Poryes—creator of Hannah Montana and That’s So Raven—for its first live-action tween sitcom.

Superprod will co-produce Home Sweet Rome with Italy’s Red Monk, after recently acquiring a majority stake in the animation studio in order to grow its development and production resources and have a stronger presence in the Italian market.

The 30-minute comedy series stars a young American girl struggling to adapt to her new life in Rome after moving there with her father. Superprod will shoot the show in Rome, but its delivery date and final episode count have not yet been finalized. Sales arm Superights is on deck to distribute Home Sweet Rome internationally.

Poryes will serve as showrunner, while Doug Schwalbe (former SVP of co-productions at DreamWorks) exec produces the project. Schwalbe has been busy in the kids industry recently, recently teaming up with Maryland-based YouNeek Studios to exec produce and oversee distribution for its new animated series.

In addition to acquiring Red Monk, Superprod has been busy expanding its business with several new hires. Earlier this month, it launched an animation development unit, bringing in two new execs to run the team.

The full article can be read here