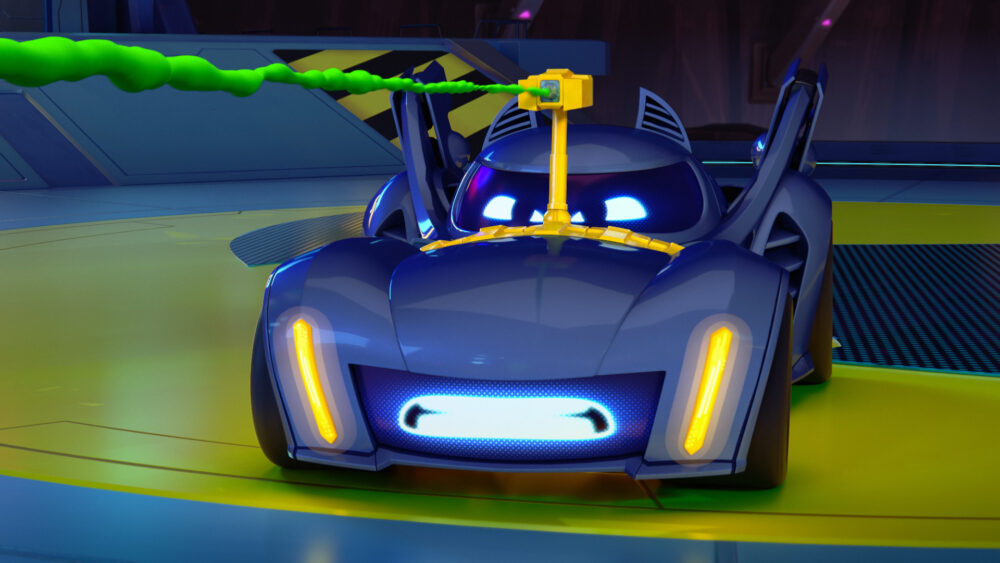 Aging down its superheroes is paying off for Warner Bros. Animation as its CG-animated Batwheels series speeds forward for a second season.

The 40 x 15-minute show launched in September on HBO Max and Cartoon Network’s preschool block, Cartoonito. According to WBD, it ranked as the most-watched original preschool series on HBO Max, and performed especially well with preschool boys.

While the caped crusader has been adapted numerous times for the small screen, this series has the distinction of being DC’s first Batman project targeting preschoolers. It incorporates Cartoonito’s “Hero” curriculum—designed in partnership with educational consultant Laura Brown—and each episode demonstrates a different character strength, such as self-awareness, empathy, perseverance or courage.

Although the greenlight is good news for the prospects of kids content on the streamer, it comes at the end of a murky year following the WBD merger. In August, HBO Max officially pulled more than 30 kids and family titles out of its lineup and axed seven animated projects in production at Warner Bros. Animation, Cartoon Network Studios and Hanna-Barbera Studios.

This week, CNBC reports suggested that WBD was close to announcing its combined streaming product’s new name: Max. Reportedly set for a 2023 launch, it will replace HBO Max and Discovery’s Discovery Plus services. What kids and family content will look like on the new platform remains to be seen.