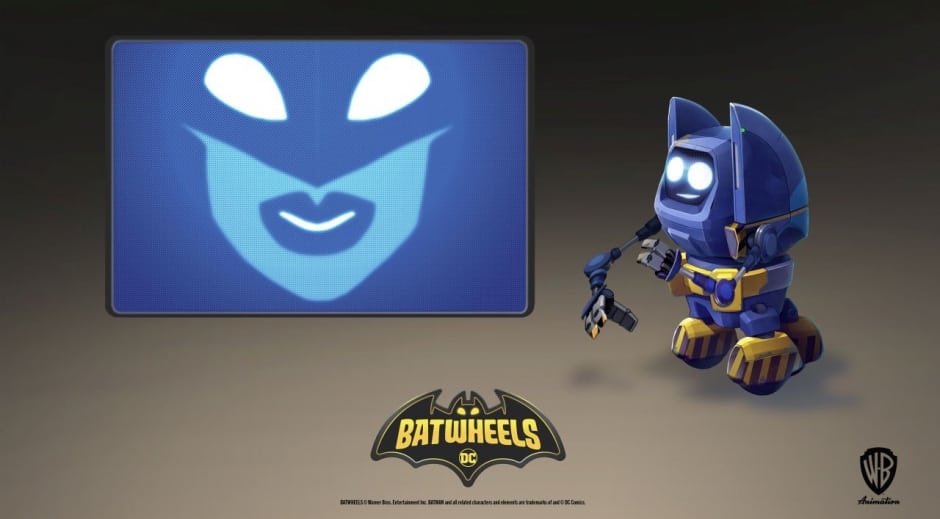 Batwheels, a brand-new animated action-adventure targeting the youngest fans of the DC Universe, has landed an impressive line-up of star-studded voice talent including Ethan Hawke (The Good Lord Bird) as Batman and Jacob Bertrand (Cobra Kai) as Bam.

In the show, a team of incredible crimefighters have banded together to oppose evil, combat crime and clean up the streets of Gotham City. They are… okay, they’re NOT Batman and Robin. They’re the Batwheels – an awesome group of sentient super-powered crime-fighting vehicles defending Gotham City alongside Batman, Robin, Batgirl and a host of DC Super Heroes.

Having just been created by the Batcomputer, our heroes are essentially kids with little to no life experience. Now they must navigate the growing pains of being a newly formed super team as well as the growing pains that come with just being a kid. This relatable and aspirational series will follow the journey of this dynamic team as they thrill and entertain with their heroic adventures as well as demonstrate to kids the value of self-confidence, friendship, and teamwork. Coming soon, the series will launch on Cartoonito, HBO Max and Cartoon Network on the same day.

Check out the rest of the top-notch talent coming to the preschool DC Super Hero series: