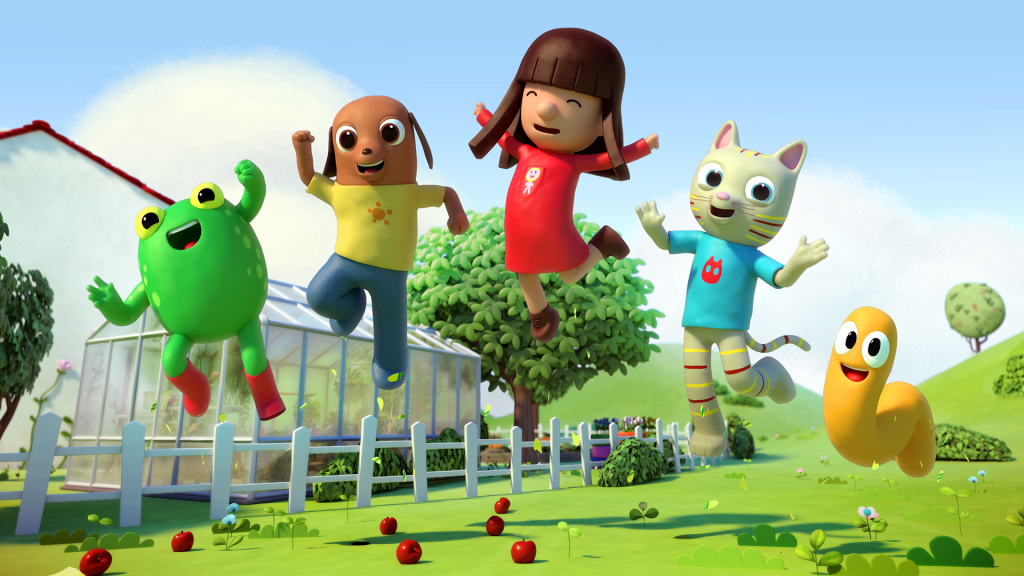 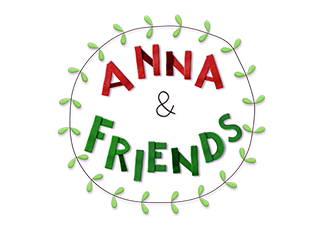 - GIZMODO - Ethan Hawke Is Batman in the Animated Batwheels

SUPERPROD Animation is also developing a slate of ambitious animation movies including an animated version of Charlie Chaplin’s masterpiece THE KID, and a theatrical adaptation of CALIMERO.